Artist :
Collection :
Note:
To continue listening to the audio tracks while you expore the rest of the exhibition, simply click on the minimize button in the top right of the player.
Update Required To play the media you will need to either update your browser to a recent version or update your Flash plugin. 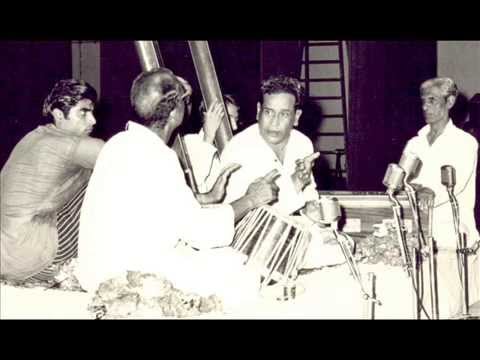 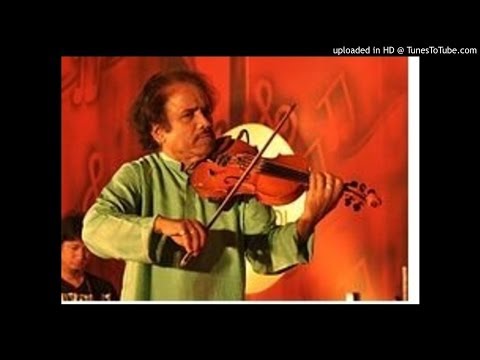 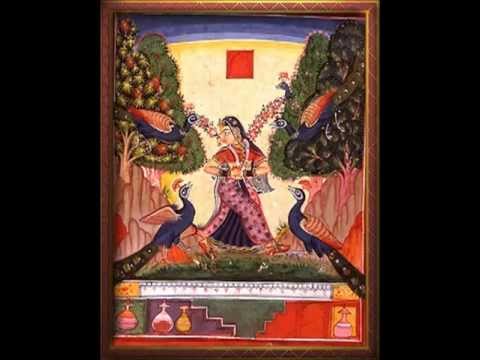